Am I really staring at October?

Yesterday morning, I sat in my driveway, sure I was dreaming, as bright leaves spun to the ground. Isn't it too early for this? I thought. This doesn't usually happen until late September or early October.

Hey there, Jadie. Welcome back to the present.

First, a recap. I had an awesome summer. Moonlit and I toured through Tennessee: a group author signing in Nashville and a Moonlit-themed horse show in Knoxville. 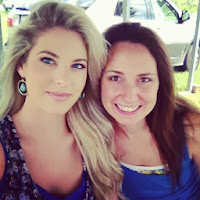 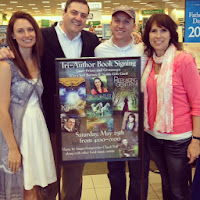 Mid-summer, I flew to Oklahoma City to sign books at the AQHYA World Championship Horseshow. I participated in my first ever pin-exchange (it's a total blast) and learned how to lasso thanks to my booth-neighbor, Cigi, who is the daughter of the most-winning rodeo athlete in history. Seriously. 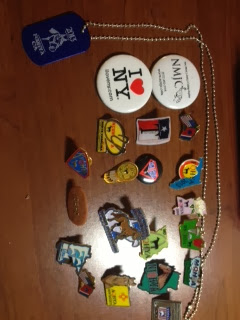 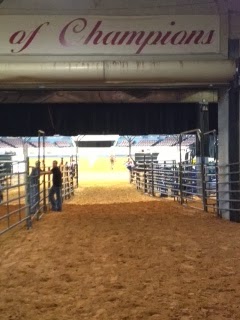 That weekend, I hosted a multi-author signing near my home town with authors Julie Ford, Gillian Summers, and Elaine Little. Most recently, I spoke and then peddled my wares at the Decatur Book Festival. 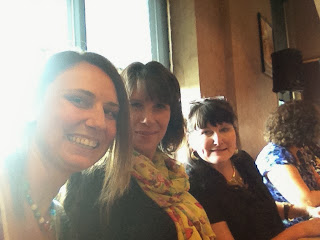 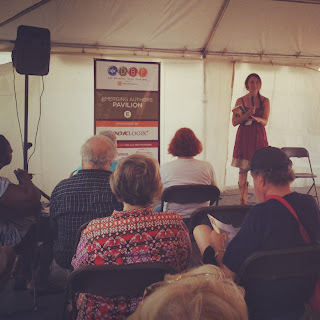 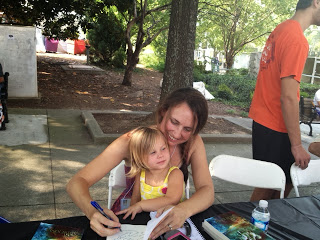 In the midst of all of that, I received word that my submissions editor at WiDo Publishing loved - and accepted - the sequel to Moonlit. I did a happy dance that shook my kitchen and made my two year old daughter laugh and clap. To be honest, I was laughing and clapping, too. Because this summer, as most of you know, I also rewrote nearly the entire sequel.

Now, we're in content-edits for the sequel, currently dubbed "Windswept." My awesome, super-human editor, Summer Ross, is the best side-kick any writer could have. This is hands-down one of my favorite parts of the publishing process because of how much I learn. I push myself so much harder when I know she's keeping an eye on my every keystroke.

WiDo released a pretty fab press release about the acquisition of Windswept. I also spill some thoughts about where the series is headed. Check it out here: http://widopublishing.com/jadie-jones-moonlit-sequel-to-hit-the-shelves-in-2014/

I pinky-promise I will do my best to be more regular on here. Now then, tell me about your summers. What goal are you determined to accomplish by the end of the year? With any luck, I'll have a rough draft of the third book in the Moonlit series.