I went to the Outer Banks last weekend, the primary setting for the sequel to Moonlit. I'd written about two thirds of the first draft, but I was having a hard time crafting a really big moment in Tanzy's journey. I couldn't picture it the way I needed to. I needed to see it for myself.

The wind. Oh my gosh, the wind. It howled off the Atlantic every minute of the first two days we were there. It sang in the morning. Screamed in the afternoon, and would not go quietly into that good night once the sun went down. Then, on Sunday, we walked out to the car, and the air was quiet. Still. The silence had its own note, the sensation of relief something I can't even describe. But I will definitely learn how to, and I know right where it belongs in the second leg of Tanzy's odyssey.

We visited the wild horse sanctuary, an ATV community that speckles the northernmost region of the outer banks. Houses peek out from rolls of sand and twisted groves of scrub oak trees. Wild ponies roam at will, seeking shelter from that banshee wind under carports and grazing on the brittle shoots of winter grass that grow in patches. The three hour trip was incredible, and our guide a living encyclopedia on the area. If you ever come here and are interested in seeing the wild ponies, I highly recommend the Wild Horse Adventures company. Make sure to ask for Dave.

The next day, we meditated on the banks of the Lost Colony, listening to the whispers in the shallow water that broke around what was left of an old dock. The weathered wood was not from the historic Lost Colony, but something newer man had made, and nature disputed. That's what struck me most about this narrow stretch of sand: nature is still queen here. And everybody knows it.

Something else stuck with me too: the history is alive and well on this island. Not through facts and research as much as tales and myths, handed down and acted out to preserve the soul of what once was. Details are lost, fates uncertain. But that's not important here.

I finished the first draft in the passenger side seat of my car as a friend drove us home. This trip not only shaped the ending, but helped me see what was important about this sequel: what the soul of this adventure needed to be. Pieces are shifting, an arc that wasn't formerly present coming readily to the surface. A timeline of events is now becoming more than the sum of its parts. I can't wait to show it to you. 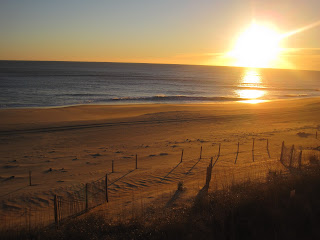 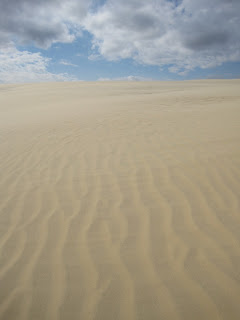 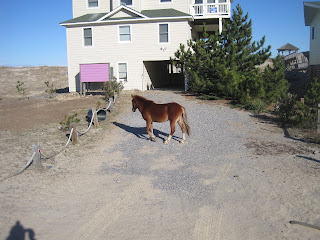 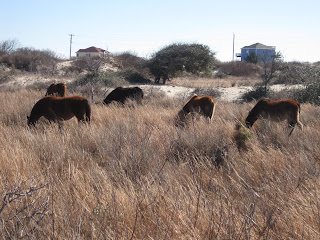 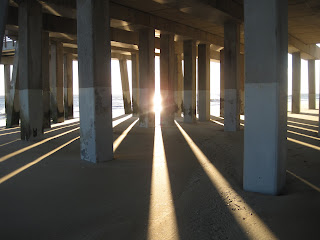 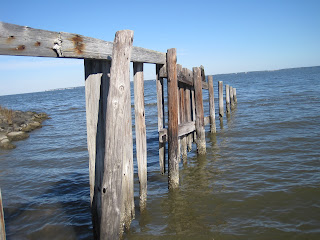 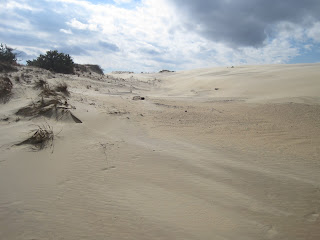 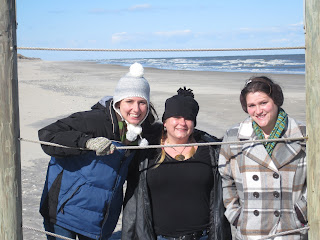 For now, though, there's something I want to share with you first. Moonlit, the debut installment of this series, will be released on April 16th. We've bumped up the release date so that Tanzy can hit the ground running at the Interscholastic Equestrian Association's National Championships in New York that weekend. But I want some of you to see it even earlier... I am looking for readers who might be interested in getting their hands on an ARC of Moonlit for review purposes. If you're interested, feel free to comment here, or email me at: jadiejoneswrites (at) gmail (dot) com.
Posted by Unknown at 11:17 AM 9 comments: